Talking about generations… and generational differences!

Each generation has been influenced by the major historical events, social trends and cultural phenomena of its time. Therefore, each generation has different values, standards of quality and attitudes toward customers and co-workers.

Let’s uncover a few of these generational differences and how reaching tech-savvy Millennials is much different than reaching their parents.

(snippet of Meagan’s interview at the National Association of Realtors)

We’re going to talk about zapping the generational gap that exists between the different generations in the workplace and the marketplace in your own home today.

How do you zap that gap?

We look at what makes a generation unique, what makes them special. We also look at how the generations expectations change based on their experiences and what you can do as a Realtor. 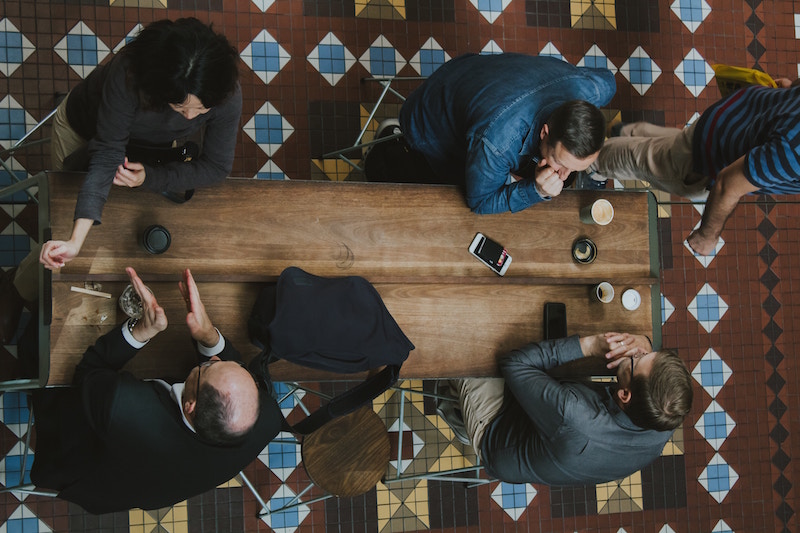 What you can do to make that connection?

I think the key is allowing ourselves to let go of the way we’ve always done things and that’s hard. I talk about it and I still struggle with it, too. We are emotionally connected to the way we’ve always done things. When someone new comes along, especially someone that we perceive as having less experience than we do, we feel threatened. Maybe they are not quite as bright as we are, and they want to change things, they want to move things. We tend to say no.

I always make a point – take Steve Jobs. When he was head of Apple when they came to him with this crazy idea about the iPhone. What if he would have said no way. People love flip phones. They’re not going to give those up!

We have to be willing to let go of the way we’ve done things in the past to allow room for the new generations. By doing that opens up the door, a gate to communicating between the generations. It’s not about alienating one generation for the other.

Baby boomers and Gen Xers have this incredible knowledge, this base of information.

How do we make sure that information gets passed on to the younger generation?

And the same time allows room for the younger generation to put the run mark on things as well.