Generation X… Raise your hand if you are a Gen X’er.

What You Need to Know About Generation X

In fact, when I first heard this term Generation X,  I liked it. I thought it sounded mysterious, strong. X marks the spot, but I came to find out that actually, the term Generation X has no meaning. In fact, it comes from Douglas Copeland’s book Generation X, describing an unhappy generation in the algebraic form of X. It has no value.

We were lucky to get a named Gen X’er. In fact, in the whole generational lineup, we’re the smallest generation. Only 13% of the entire population is Generation X. If this were the Brady Bunch, we’d be Jan! We’re the forgotten child nobody wants to go to prom with. We’re stuck between the cute millennial sister Cindy and the more popular sister Marsha.

So what does this mean to you?

We were the first generation in large numbers to have both parents working outside the home. This term is called ‘latchkey kids’. When we came home from school, mom wasn’t there. Dad wasn’t there either. Nobody was there. I was a latchkey kid and I’ll tell you something about it – it was awesome.

Who thought this up?

Let’s let all the kids go home from school and hang out on their own. We’d get home whenever we wanted to. We let ourselves right in the front door because we had our own key! We kept our key on a string around our neck and when we go into the house, there, sitting on the kitchen counter, on a piece of paper was a list of tasks that have been left by management. Here are the rules. The task had to be completed on time before mom and dad, aka management, would arrive home at 6 o’clock.

So when did we start doing those tasks?

About 5:45 pm. It was up to us to decide. We decide when to start, when to stop and we decided if we wanted to take a break. When something went wrong, there was nobody there to help us. No way to solve the problem. We had to complete the task and move on. 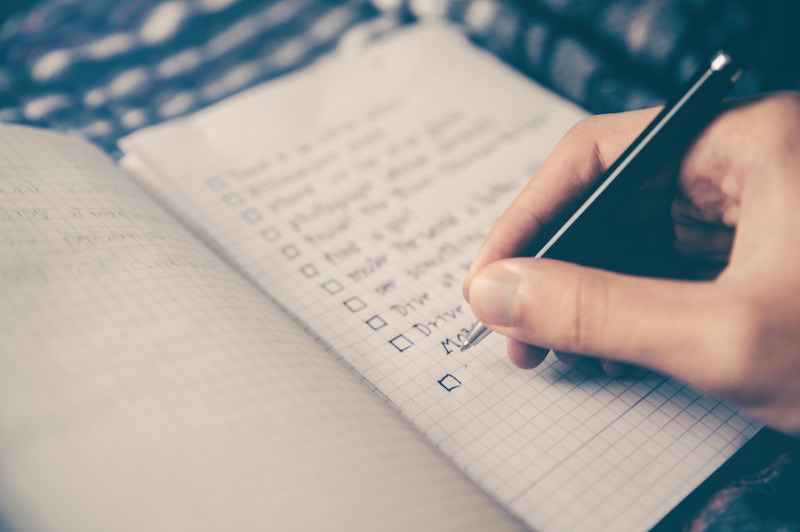 Generation X in the Workplace

Generation X has become our most independent generation.

They enter the workforce, they join you in your groups and your teams. Their attitude is ‘Hey, tell me what you want to be done, give me the tools or training and then just leave me alone!’

We cannot forget about our friends. Though the baby boomers are people born between 1946 and 1964, baby boomers are known as our teamwork generation. They like to have a meeting to talk about the next meeting.

When working with Generation X, keep in mind the independent streak they have. They hate to be micromanaged! They like to forge their own paths.

However, don’t forget that those tools and that experience that your workforce creates resonate with this gen X’er.

Next week, we will talk about the ever-changing generations entering the workforce today.