How Many Mistakes Do You Make in Recruiting and Retaining Millennials?

This is the first installment of a ten-part series called The Terrible Ten.

Each monthly piece will address the mistakes, misconceptions and missteps we (and the organizations for which we work) make when trying to recruit, rally and retain the largest piece of talent in the workforce, The New Millennium Generation.

Since I do not want to be accused of dwelling on the negative, all ten segments will offer suggestions and action items to employ when communicating with the next generation of employees, managers, and world leaders. I look forward to your comments, anecdotes and success stories! 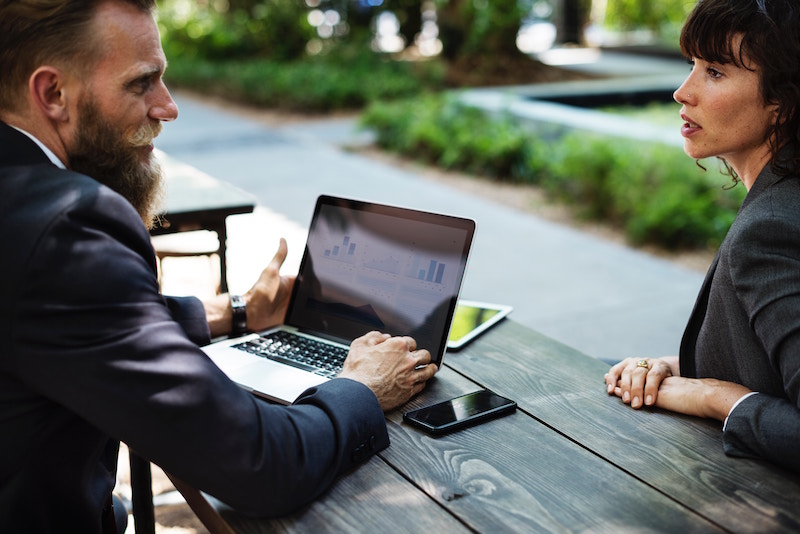 There has been a shift. It was subtle at first but now it can’t be ignored. As a Professional Generational Humorist Speaker, I spend a considerable amount of my time interviewing people prior to my presentations. One of the first questions I ask Human Resource Professionals is “What is the biggest challenge facing Human Resources today?”

As a Professional Generational Humorist Speaker, I spend a considerable amount of my time interviewing people prior to my presentations. One of the first questions I ask Human Resource Professionals is “What is the biggest challenge facing Human Resources today?”

During the height of the recession, the answers ranged from diminishing moral, shrinking budgets and, of course, layoffs. Slowly the answers have changed. Human Resource directors do not tell me about eliminating personnel as the next crisis they are facing. What I hear now repeatedly is “How do we find, keep and retain qualified people.”

Here are some comments straight from the source:

My informal surveys are confirmed by hard facts. According to Deloitte 2014 Global Human Trends, organizations put “talent acquisition, retention, and engagement” in the top four issues facing companies today. Over 55% of the professionals responding to SHRM’s poll, Challenges Facing HR Over the Next 10 Years, named “rewarding and retaining employees” as one of the top issues facing Human Resources.

There are several reasons talented people are a challenge to find and even trickier to keep. During the Great Recession, some job seekers gave up looking for employment, some chose to work a variety of part-time jobs rather than pursuing a full-time position and others trained for different industries when their career fields dissolved.

Another pressing factor impacting the ability to capture great talent is that the workforce has changed during the recession, especially the New Millennium Generation. Sometimes referred to as Generation Y, or the Echo Boom, it’s the 80 million people born between 1980 and 2000.

The NM Generation is the first to reach adulthood during the early years of 2000. This generation is more ethnically diverse than past generations, more racially accepting, more likely to have a tattoo, more open to immigration than older generations and more likely to sleep with their cell phones. Managers of the younger generation claim this generation wants instant gratification, praise, a fun work environment and a casual dress code. Supervisors are often left feeling that if they do not give into their demands, this generation will bid them and the job, for which they just spent six weeks training, au revoir.

If what Human Resource Professionals are telling me is true, savvy companies are going to need to take a hard look at what they are doing to capture the interest, imagination, and talent from this growing vital piece of the workforce called The New Millennium Generation.

So here is the first of the top Terrible Ten mistakes, misconceptions and missteps we (and the organizations for which we work) make when trying to recruit, rally and retain the largest piece of talent in the workforce, The New Millennium Generation.

(We are counting backward…fans of The David Letterman Show will understand why.)

Kaitland, (New Millennium Generation) works for a food broker as a sales rep.

She tells me that

“part of the job is following a planogram and resetting the stores when the buyer brings in new products. This is a dirty procedure that typically occurs late at night or very early in the morning. One reset we were short staffed and my district manager came into help. She looked at me and said ‘I can’t believe I am here, this is below my pay grade.’ Her comment was frustrating because she talks teamwork and at that moment I did not feel like we were on the same team.”

Climbing the corporate ladder was a sign of success for many Baby Boomers, part of the perk when you climbed to a higher rung was not being required to perform some of the less desirable duties of the job you just left behind.

Shivone, a New Millennium hairdresser I interviewed left her previous salon when the owner refused to help out.

“The waiting area would be full of clients, the phones would be ringing and we could be down to our last towel and the salon manager would not help out by putting a load of towels into the washing machine. She told us it ‘was not her job.’ I thought OUR JOB was to provide our clients with the best possible experience at our salon. I left because I felt she operated by a different set of rules. At my current salon, the owner has no problem throwing a load of towels in the washer or answering the phones if we are busy. I have learned more business skills from him than any manager in the past.”

This does not mean you are performing the New Millennium’s duties because they have slacked off. What it means is that managers need to be willing to step in and perform some of the duties they thought they left behind when they got promoted. By actively participating, managers convey to the New Millennium generation they are both working toward the same objectives.

This concludes the first segment of THE TERRIBLE TEN!

How Many Do You Do?

Watch for number 9 next month!