It’s true. My dad Un-Friended me on Facebook! I had to think of Baby Boomers and Social Media and ask myself:
“Are Baby Boomers the social media dorks we often make them out to be? Or do they covertly know what they are doing?”

He claims it was an “accident” but I found it ironic that the Un-Friending took place shortly after I declined an invitation to spend an afternoon with him and his Baby Boomer friends, watching old black and white movies from the 50’s (boooooring.)

Recently a Baby Boomer client told me with unbridled enthusiasm that he “LOVED Facebook!” He explained that he is in touch with so many wonderful people from his past, and he is just thrilled at the ability to check in with all these lost friends with so little effort.

He is not alone. Many of his Baby Boomers peers do have a web presence and are using social media. 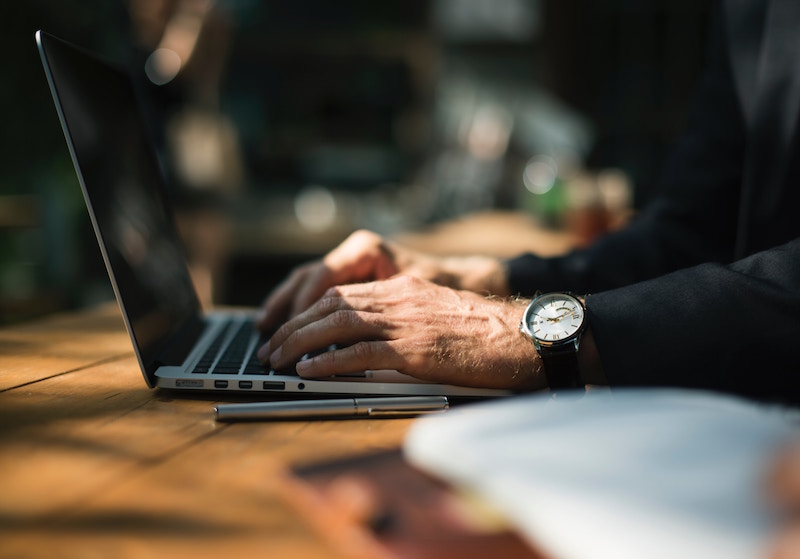 According to CBS, over 80% of Baby Boomers are online. According to Marketingcharts.com Baby Boomer’s use of Social Media has increased from less than 10% in 2008 to over 40% in 2010. And, according to eMarketer, Facebook is the favorite social media site for Boomers – over 70% maintain a Facebook page.

If Baby Boomers are jumping on the social media bandwagon, why does it seem that so many workplace conflicts arise because of social media use?

My guess is that Baby Boomers still view sites like Facebook and Twitter as just a step above an online game or watching an entertaining YouTube video. Meaning many Baby Boomers are of the opinion that social sites are just that – social – something fun to do but not a workplace tool.

While preparing for a presentation I was to make for an industry association meeting, I was prowling around Facebook, looking for solid examples of professional Facebook pages pertaining to the industry to show to my mainly Baby Boomer audience. I was dismayed by the dearth of professional Facebook pages. How could an entire industry turn its back on such a powerful marketing tool?

In an interview with a Gen X principal in this industry (his organization was one of the few I found with a presence on Facebook) he explained:

“My colleagues view Facebook as something you do at home, or during your off-time, not something you do at work. In fact, it is the general consensus among my peers that if your people are accessing these types of sites at work, your employees must not have enough to do. I had to push for our professional FB page and I did it because our corporate buyers are getting younger and younger. If we want them to have a relationship with our brand, we have to be someplace they want to go. Right now, they go to sites like FaceBook and Twitter to help them deicide if our products have the personality they are looking for. It is a lot like dating.”

Gen Yers see the duality of social media. It is a form of entertainment but also an aid in decision-making. This attitude is dramatically different than their Baby Boomer co-workers.

In an L2 Think Tank study, it was reported that over 80% of successful Gen Yers log onto Facebook every day, and more than 50% are influenced by Facebook and web-based information when making buying decisions.

BTW, after changing my mind and attending the black and white movie festival, my dad accepted my friend request. Let’s just hope I stay there.

Alright already. My Un-Friending you on Facebook was an accident, but purely a result of my unfamiliarity with how to use and navigate on my own page, which, I suppose, makes your point. We boomers, it seems, have embraced Facebook as a way to connect with friends, but maybe not as much as we should from a business and marketing standpoint. I recently attended my 45th high school reunion, where 150 of our 1965 graduating class came from all parts of the world to reminisce and listen to the Beach Boys. The entire event was organized through Facebook, and it was a terrific way to coordinate the event and to connect with old friends and sweethearts, even if they didn’t attend the reunion.

But I’m still struggling with using it as a marketing tool for my speaking and consulting business. Call me old fashion, but I prefer face-to-face and telephone contact, even to e-mail. So the anonymous nature of Facebook and Twitter unsettles me. On the other hand, you can’t argue with the results one gets from being able to connect with hundreds, thousands or even millions of potential customers. So you’re right Meagan, I need to get over it and start using Facebook and Twitter for more than contacting my high school buddies.

So that’s what I doing. And if I get really proficient, maybe I won’t unfriend you again.